The Mu variant is here in B.C. Here's what you need to know.

What to know about 'Mu' 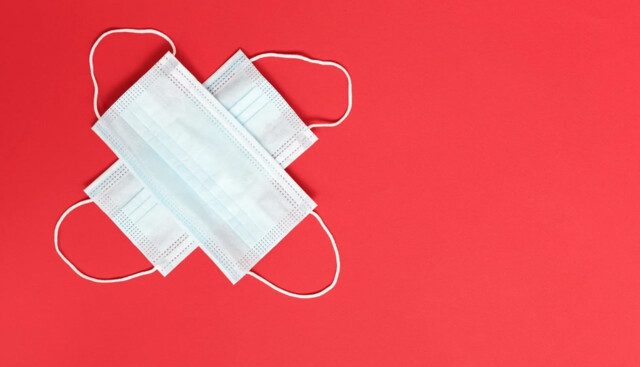 A coronavirus strain first discovered in Colombia has raised concerns around the world after it caused isolated outbreaks in South America, Europe and the United States.

The B.1.621 coronavirus variant, known as "Mu" under the World Health Organization's (WHO) naming system, was first documented in January 2021. However, it wasn't given an official designation until Aug. 20, 2021.

Currently, the WHO considers Mu a "variant of interest" rather than a "variant of concern" but health officials continue to monitor the risk it poses.

The Mu variant "is of interest to us because of the combination of mutations it has,” said WHO’s Maria Van Kerkhove. “But it doesn’t seem to be circulating.”

What threat does the Mu variant pose in B.C.?

In British Columbia, the Mu variant represents a very small number of new cases. Dr. Sarah Otto, Department of Zoology at the University of British Columbia (UBC), told Glacier Media that although Mu only received an official designation in August, it has been circulating in the province for a long time.

Over 40 cases of the variant have been identified in B.C. so far, but she notes that six of these cases were "reported from sequencing conducted through the end of June."

Across the rest of the country, "the fraction of cases due to Mu has hovered at [a] low [percentage] for a long time," she explains. "If anything, [it] shows recent declines."

And although Mu "better evades the 'first' step in our immune reaction (neutralizing antibodies)," Otto notes that there isn't evidence that it has a higher transmission rate than Delta or that it has "an appreciably higher chance of evading all of the other steps in our immune response (cellular immunity)."

Dr. Jeffrey Joy, Assistant Professor, Department of Medicine, UBC also emphasized this point. He told Glacier Media that the strain does have "a variety of mutations which laboratory studies have confirmed allow it to evade our immune responses more than many other variants of SARS-CoV-2" but that it doesn't have the capacity to spread as rapidly as the Delta variant.

"At this point, it is a bit early to say what kind of threat it poses to B.C.," he said. "However, it would be expected to spread less rapidly than the Delta variant."