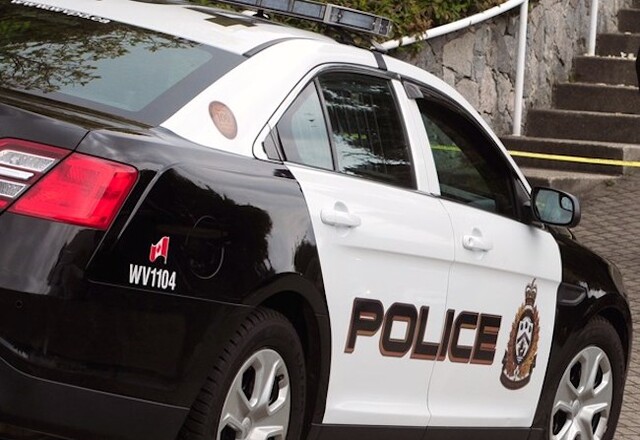 A North Vancouver man is facing a host of gun charges after a routine traffic stop led to a cache of contraband.

On July 17, a West Vancouver police officer pulled over a driver and quickly learned the man was wanted on two different arrest warrants.

In his vehicle, officers found a loaded handgun and other weapons along with methamphetamine, cocaine and fentanyl, all pre-packaged for sale. They also found a fake police badge and gun belt. Some of the items were stashed in secret compartments, police say.

“We’re confident that we were able to dismantle a gun-making lab,” he said. “What seems to be an up-and-coming and concerning trend for us in law enforcement is the ability to obtain the schematics … online, on how to print firearm parts.”

Investigators called in the Combined Forces Special Enforcement Unit and Real Time Intelligence Centre, to assist in the investigation.