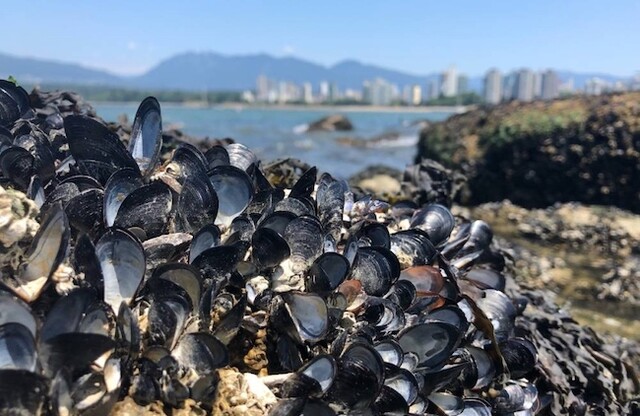 When Chris Harley went for a walk at Vancouver’s Kitsilano Beach in late June amid B.C.’s record-breaking heat wave, the stench of rotting seashore animals hit him before he reached the water.

At the shore, the University of British Columbia marine biologist found thousands of mostly dead mussels, as well as sea stars, clams, snails and barnacles.

“It smelled off, and the shore would crunch when you walk, which is not the usual sound you want to hear,” he said. Generally, mussels can support a person’s weight, he said, but empty shells can’t.

Harley estimates that more than a billion seashore animals living along the shore of the Salish Sea may have died during June’s extreme heat, which has also been linked to hundreds of human deaths.

Harley arrived at his estimate by determining roughly how many mussels — the dominant animal on the shore — could fit in a small area and scaling that up to the approximately 7,000 kilometres of shoreline, stretching roughly from Port Renfrew around the east coast of Vancouver Island to Campbell River.

Most seashore animals can survive the high 30s, with barnacles persisting even in mid-40s, Harley said. While temperatures on the coast rose above 40 during the heat wave, it was even hotter in mussel beds, where Harley measured temperatures over 50 C.

Harley likened it to leaving a black car sitting in a sunny parking lot. “The car heats up in the sun up to a temperature much higher than the air temperature, which is why it’s dangerous to leave a child or a pet in a car like that. Mussels, like a black car, are also black. They also can’t go anywhere. So they’re just waiting for the tide to come back in,” he said.

The impacts of these deaths will be far-reaching, Harley said. Mussels are food for sea stars and migratory birds, and habitat for hundreds of species, particularly on the west coast of Vancouver Island. “And if you lose the mussels, that’s like tearing down all the apartment towers. Where do the people, where do the organisms go after that? They may not have a suitable place to live anymore,” Harley said.

He’s optimistic the mussels will recover, anticipating they’ll be back within the next two years, but he said clams and sea stars, which can live for decades, will take longer.

On the Island, researchers are noticing the impact of the heat wave mostly in kelp and seaweed. 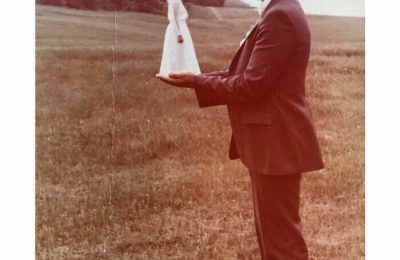