Daily overdose record broken for B.C., and highest number of cases in Okanagan were in Penticton 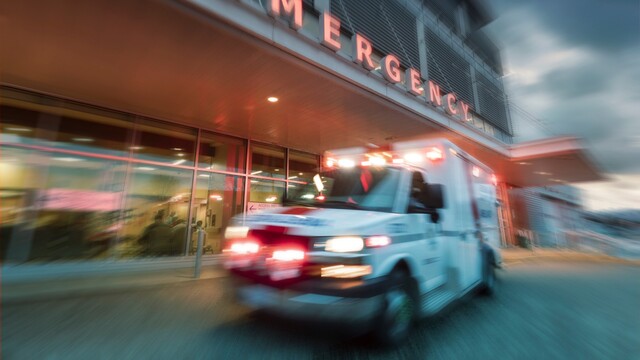 The total overdose calls Wednesday in the Okanagan Valley were highest in Penticton.

This was also during a record-breaking 24 hours province-wide, seeing BC Emergency Health Services respond to 146 overdose situations on May 19.

BCEHS said on Twitter: "This is the second month in a row with the highest number of overdoses on cheque day," referring to the Wednesday each month when individuals on income assistance receive their money.

In the Okanagan, there were 15 total overdose calls:

BCEHS urges people not to use drugs alone, and call 911 if you see anyone who may be experiencing an overdose.

"When BCEHS paramedics respond to a potential overdose patient, the patient has a 95 per cent chance of survival," said Shannon Miller, BCEHS communications officer.

"If someone does use alone, we encourage them to use the LifeGuard App. It has already saved lives since it was launched a year ago."