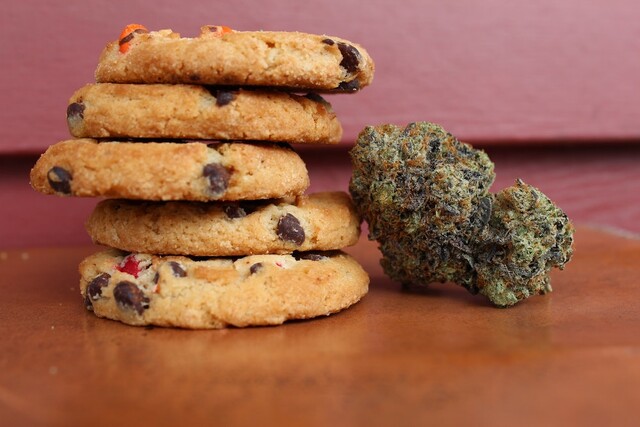 In light of Poison Prevention Week, the BC Injury Research and Prevention Unit is focusing its campaign on cannabis products and preventing children from accessing them.

Most Canadian parents who use cannabis agree that it's up to them to store their products safely, however only one-in-four do so. That’s according to the recent national Ipsos survey.

The BC Drug and Poison Information Centre receives more than 26,000 calls every year related to unintentional and intentional poisonings, with cannabis being involved in nearly 400 hospitalizations.

“All cannabis products, including vape pens and other cannabis devices, should be stored out of sight and out of reach, inside a locked cabinet, drawer or safe,” says Dr. Ian Pike, BCIRPU director, professor in the department of paediatrics at the University of British Columbia, and investigator with BC Children’s Hospital.

Because edible cannabis products resemble sweets such as cookies, gummies and brownies, they are tempting to children who are unaware that the food contains cannabis and in turn, they could consume large amounts of it.

Due to their smaller body size and weight, children are more vulnerable to cannabis poisoning and are more sensitive to the psychoactive chemicals found in it.

Edible cannabis can be stronger and can have a more prolonged effect on the body as opposed to other forms of cannabis products.

According to the Ipsos survey, only 40 per cent of parents surveyed were aware of poison control resources in their communities.

“Remember to keep the BC Poison Control Centre phone number 1-800-567-8911 stored in your cellphone or in a visible location, such as on your fridge,” Pike recommends.