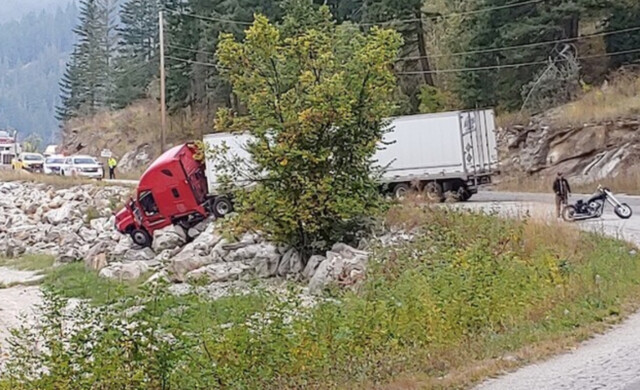 Photo: Charles Rosenow
A fatal crash on Highway 97A south of Sicamous that claimed the lives of two seniors in Oct. 2020

While 2019 was the safest year ever to be a B.C. driver, the southern interior again led the province in motor-vehicle fatalities.

Eighty-nine people died in crashes in 2019 in the bottom third of the province, south of 100 Mile House and east of Lillooet. The next deadliest region was Vancouver Island, which saw 48 fatalities.

Across B.C., crashes involving injuries and fatalities continued the downward trend they have been on for the past decade. A total of 252 people lost their lives on B.C. roadways in 2019, down from 364 in 2010.

Speeding was the single biggest killer of motorists, contributing to 74 fatalities in BC. Other top contributing factors to fatal crashes were distracted driving and inattention (70), impairment (58), driver error/confusion (54) and environmental (52).

“More than a decade ago, B.C. banned texting and otherwise using a handheld device at the wheel. Yet, ticket volumes have remained steady, averaging 42,000 a year over the past half-decade,” Farnworth said. “That's why we strengthened the rules two years ago.”

The minister says the province is evaluating how effective the new rules are, which include higher penalties and possible driving bans. A survey this week showed a majority of B.C. residents want stiffer penalties for texting and driving.

In a statement, Farnworth also promised to target aggressive and speeding drivers, noting the province has also increased penalties for high-risk driving in recent years.

“Still, police continue to catch idiots driving at ridiculous speeds. It's not just frustrating - it's deadly. In my second term as B.C.'s public safety minister, I'll be listening to police, ministry staff, other road-safety partners and the public for ideas about how we can stop these drivers for good,” he said.

In all, there were 295,000 ICBC-reported crashes on B.C. roads last year. The full cache of data can be viewed here. 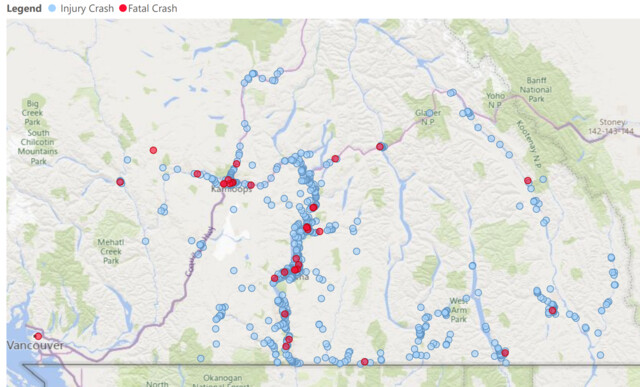 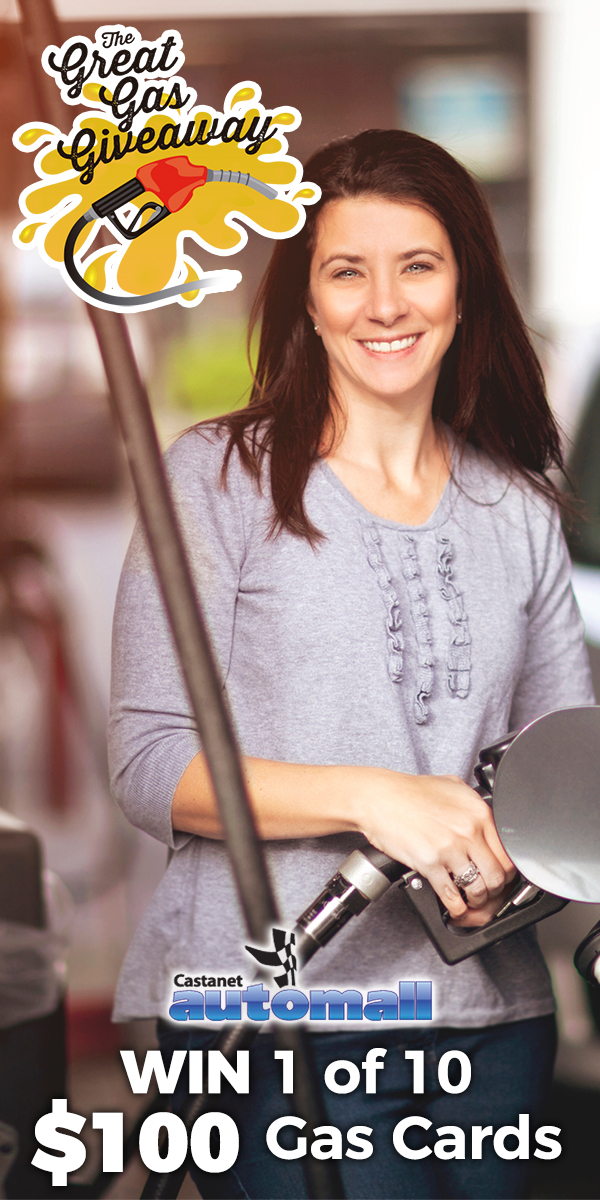