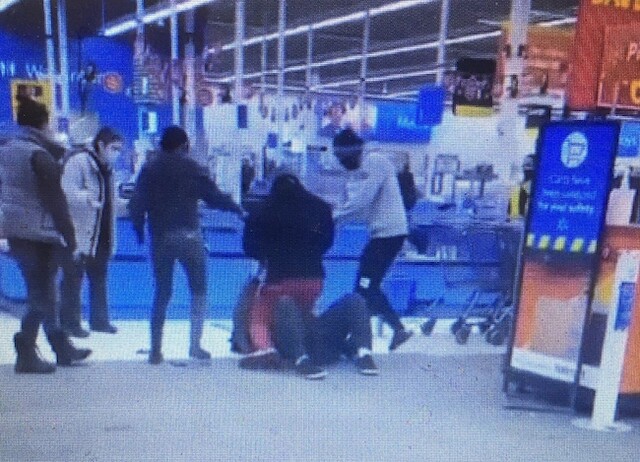 Dawson Creek RCMP were dispatched to a report of an assault in progress at the Walmart store in the city.

Officers were informed that a patron had assaulted an employee after being asked to wear a face mask as required under current provincial health orders.

A review of surveillance video identified the suspect, whom was located a short time later at his residence.

The male suspect has been identified as Jordan Alex Taylor, age 30. He was arrested for assault and mischief and released to attend court at a later date.

Dawson Creek RCMP said they have a responsibility to enforce the face mask order under the Emergency Program Act.

Individuals who refuse to wear a mask, exhibit abusive or belligerent behaviour, or fail to comply with patron conditions or requirements may be fined up to $230.