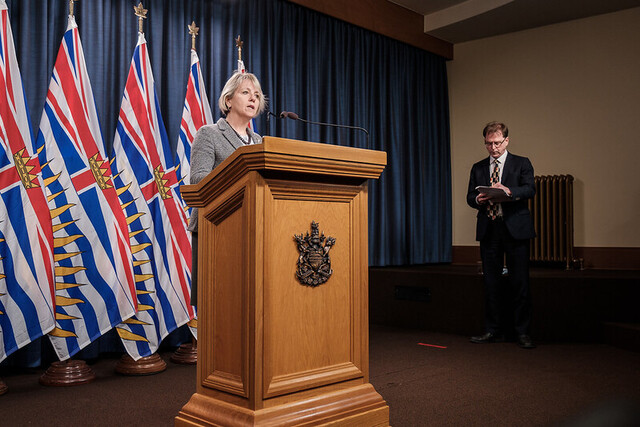 The ban on social gatherings inside homes that was implemented in the Lower Mainland two weeks ago has been extended across the entire province until at least Dec. 7, and masks will now be mandatory in indoor public and retail spaces.

Thursday afternoon, Provincial Health Officer Dr. Bonnie Henry announced the extension of the previously announced ban on social gatherings of any size in homes with people from outside that household.

She said the transmission of COVID-19 has not been slowed since the Lower Mainland-specific order was put in place two weeks ago, and the increasing numbers of cases have begun to strain B.C.'s healthcare system across B.C.

“We've seen an increase in the transmission in healthcare outbreaks and strains on our healthcare system in other parts of the province as well, particularly all the additional three health authorities – the Interior, the North and Vancouver Island – have been experiencing surges,” she said.

As of Wednesday, 209 British Columbians were hospitalized with the virus, two of whom are in the Interior Health region, two are on Vancouver Island and eight are in the Northern Health region. COVID-related deaths have also increased recently, with 11 new deaths announced Tuesday and another 10 on Wednesday.

Dr. Henry has also ordered the mandatory use of masks in all public and retail indoor settings moving forward. Until now, she has said masks in indoor spaces are “expected,” but it's now mandatory.

“There will be mandatory wearing of masks in all indoor public and retail spaces, not only for staff but also for customers, except when you're eating and drinking in restaurants for example,” Dr. Henry said. “Also in all workplaces for those common public areas like elevators, corridors between shared work areas, in hotels, the elevators and common areas, for example.”

The temporary cancellation of all events and mass gatherings in the province was also ordered Thursday, regardless if the events are under 50 people. This order will remain in place until at least Dec. 7, and includes places of worship, like churches and temples.

Dr. Henry said the exceptions to this new order includes baptisms, weddings and funerals, which may still proceed with a maximum of 10 people. Things like AA meetings and after-school programs held in places of worship may still proceed.

Thursday, Dr. Bonnie also reiterated the British Columbians should suspend all non-essential travel within the province for the time being.

“We recognize that tourism is incredibly important in B.C. but we are asking people in British Columbia to stay local right now, to stay within their community, to postpone recreational or social travel,” she said. “Go to your local ski hill rather than one that's in another part of the province.”

Both indoor and outdoor sports across B.C. can continue, but spectators are now banned from these events and no travel is allowed outside of the teams' communities, for the next month.

She also added that those workers who are able to work from home should do so.

Health Minister Adrian Dix added the province will be stepping up the enforcement of businesses who aren't abiding by COVID-19 safety measures, and there'll be more emphasis on fines and the shutting down of these businesses.

Dr. Henry said “we're all a little tired of this,” and some businesses have become complacent. 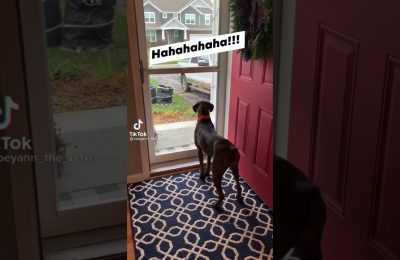