Vancouver heritage house being given away for free, with a small catch

Heritage home up for free 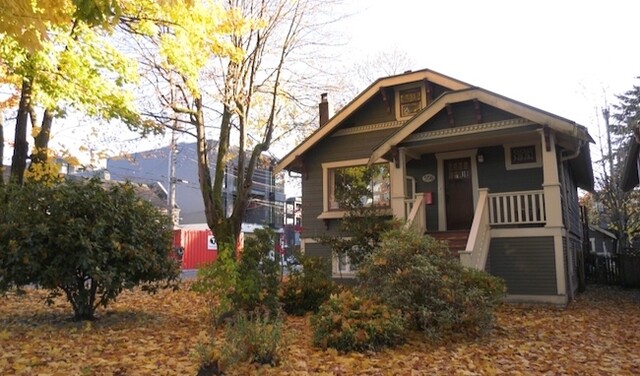 A Vancouver heritage home that had its debut in a famous television series is being given away for free, with a small catch - the new owner has to pay for its relocation.

CTV News Vancouver says the 100-year-old home in Cambie Village became a local landmark after featuring as a set in TV series 'The Flash.'

The current homeowners have lived there for a decade, and owner Katie Dunsworth-Reiach says although many memories have been made in the three-bedroom home, they are now in need of more space.

"It ended up being almost the same price as building a brand new house and so we decided that we didn't want to tear down the house if there was any way we could preserve it, that we would try and do that.

Before being relocated, the roof and loft level would need to be removed, states the listing.

It will cost an estimated $150,000 to move the house, but the final figure depends on where the new owner chooses to move it to.

- with files from CTV News Vancouver