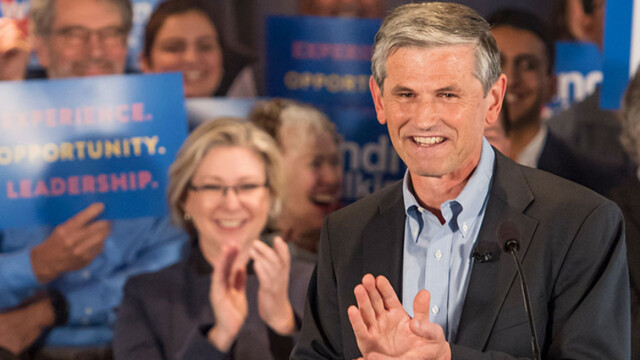 A BC Liberal government would break the monopoly ICBC has on auto insurance and tackle the age-based discrimination young drivers in B.C. face when it comes to auto insurance premiums.

It would keep the no-fault insurance scheme for ICBC that the NDP government introduced as an option, should some drivers decide to stick with ICBC. Otherwise, they would be able to shop around for auto insurance in a kind of dual system similar to what Saskatchewan has.

“For three years, the NDP and John Horgan have driven up insurance rates for everybody in British Columbia,” Wilkinson said. “It’s especially true for young drivers.

“Under John Horgan and the NDP, B.C. drivers pay the highest auto insurance premiums anywhere in Canada. This is a major affordability issue, because it’s a monopoly. You have no choice. We’re going to change that.”

Over the last three years, ICBC premiums have gone up an average of $620 per driver, about 48%, Wilkinson said.

The Liberals would also give younger drivers a break. New and young drivers in B.C. pay much higher rates than drivers with longer driving records, even if they have never had an accident.

Under the Liberal plan, young drivers would get a two-year credit, or four years if they complete driver’s education.

“This will result in significantly lower premiums for new drivers with clean records who demonstrate safe driving habits," Wilkinson said. 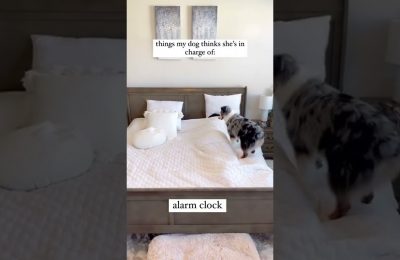