Trevena latest to bow out 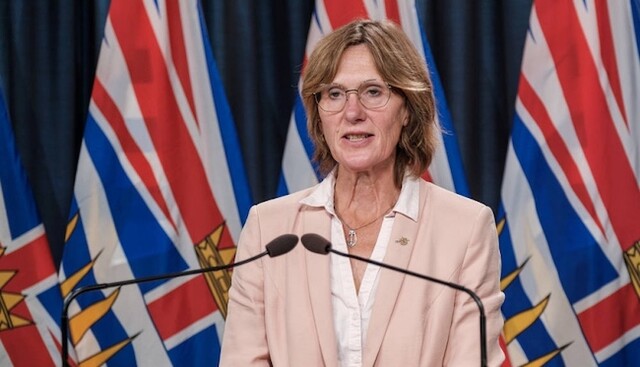 Transportation Minister Claire Trevena is the latest cabinet minister to call it quits, announcing Sunday she won’t running for re-election.

“I will not be seeking re-election in the next provincial election. It is time to move on and take on new challenges,” Trevena said in a statement.

The next election is scheduled to be held in October 2021.

However, there has been speculation that Premier John Horgan is considering calling an early election after he recently said the circumstances have changed since the B.C. NDP struck an agreement with the B.C. Green caucus three years ago to form a minority government.

Trevena, who was first elected in 2005, said: “It has been a great privilege to be the representative of the North Island for 15 years and to have the trust of people across the constituency.”