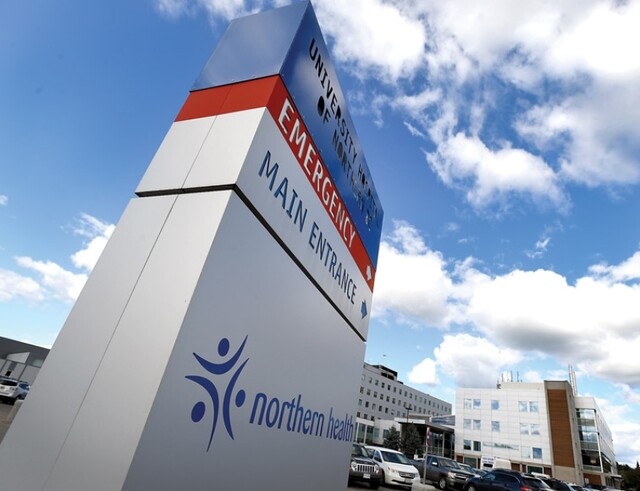 British Columbia's Health Minister Adrian Dix says a significant step has been taken toward much needed upgrades to a hospital in Prince George, B.C.

Dix said during a news conference Sunday that a concept plan has been approved for a new patient care tower at the University Hospital of Northern British Columbia.

He says the plan includes a new cardiac unit, surgical facilities and beds for mental health and addictions patients, and the price tag sits around $600 million to $700 million dollars.

Dix made the announcement as the B.C. government issued a flurry of press releases over the weekend, prompting speculation of an imminent election call.

Transportation Minister Claire Trevena added her name to the list of cabinet ministers who say they will not seek re-election.

Liberal health critic Shirley Bond tweeted that the announcement is essential for the region and follows years of calls for upgrades, debates and discussions.

"See you on the campaign trail sometime soon," she added, addressing Dix.

Premier John Horgan did little to dispel the election rumours last week, saying only that he had not yet made a decision.

Dix said the hospital plan will mean many residents in an around Prince George won't have to travel for invasive surgeries, can count on more privacy during consultations and won't need to rely on the existing "inadequate" facilities for mental health and addictions services.

"This announcement today is substantive action, it means the proposal and the capital plans are proceeding," he said.

The approval of the concept plan means funding has been approved by the treasury board and will proceed to the business plan development stage, he said.

The announcement does not mean his attention has been diverted from the COVID-19 pandemic, he added, pointing out that it will also help alleviate pressure on the health-care system and especially surgical wait times.

"The COVID-19 pandemic has been the central concern of my life since January," he said.

Trevena is the seventh cabinet minister to announce she will not seek re-election.

The list of cabinet ministers who recently announced they are bowing out of provincial politics includes Judy Darcy, minister of mental health and addictions; Michelle Mungall, minister of jobs, economic development and competitiveness; Shane Simpson, the minister of social development and poverty reduction; Doug Donaldson, minister of forests, lands and natural resources; and Scott Fraser, Indigenous relations and reconciliation minister.

"It is time to move on and take on new challenges," Trevena said in a news release Sunday.

"It has been a great privilege to be the representative of the North Island for 15 years and to have the trust of people across the constituency."