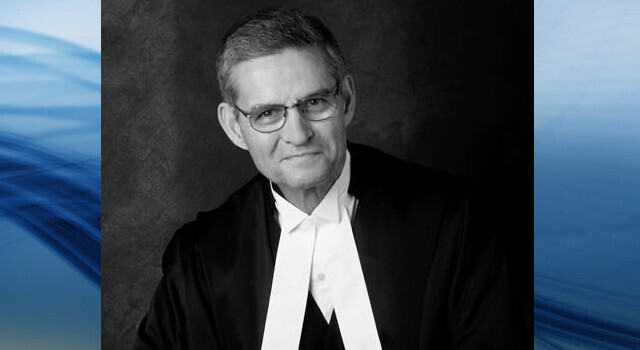 Lance S.G. Finch, a former chief justice of British Columbia, has died at the age of 82.

Finch was born in Edmonton and lived there until 1951, when his family moved to Victoria.

"He always commanded the respect of the legal profession in our province and his legacy of significant jurisprudence is acknowledged across Canada," Bauman says. "Lance Finch was a good colleague, a good friend and a great judge."