Directive issued to postpone jury trials in light of COVID-19 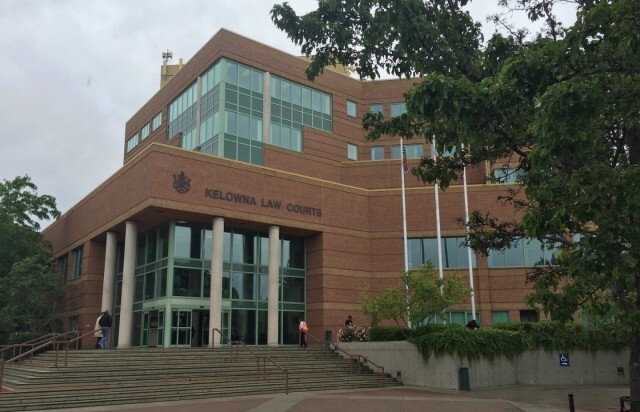 As measures to help slow the spread of COVID-19 are being taken around the world, courts in British Columbia are postponing all jury trials until at least the end of May.

In a recent statement, the Supreme Court of B.C. announced that effective immediately, all jury selections across the province will be cancelled until the end of May.

In Kelowna, this new directive will impact Kevin Costin's murder trial, which was set for jury selection on April 14.

The Supreme Court says if the accused consents to a judge-alone trial, the trial can proceed without a jury. Otherwise, the trial must be adjourned sometime until after May 31.

In a crowded court system that sees trials scheduled many months in advance, this could cause some serious delays.

Costin, 57, was arrested and charged with the murder of his wife, Hazel Budiongan, in May 2017, a year and a half after Budiongan's body was found in the couple's home. The home had been set on fire, and firefighters discovered the body when they responded.

A 2016 Supreme Court of Canada ruling set a limit for the time it takes for the Crown to secure a conviction after a charge is laid, based on an accused Charter right to be tried "within a reasonable time." For Supreme Court cases, that limit was set at 30 months, and if the delay was not caused by the defence, the case can be thrown out completely.

The Costin file will be 36 months old by the end of May 2020, and it's unclear how this further unprecedented delay could impact Costin's Charter rights.

The Tejwant Danjou murder trial that's been ongoing for the past several weeks in Kelowna court is a judge-only trial, and is not expected to be impacted by the new measures.

Additionally, the courts could become pretty empty over the next few weeks, after a request that all lawyers agree to adjourn any matter beyond May 31 that does not “urgently need to proceed.”

Cases adjourned due to the virus will receive priority for rescheduling in the future.