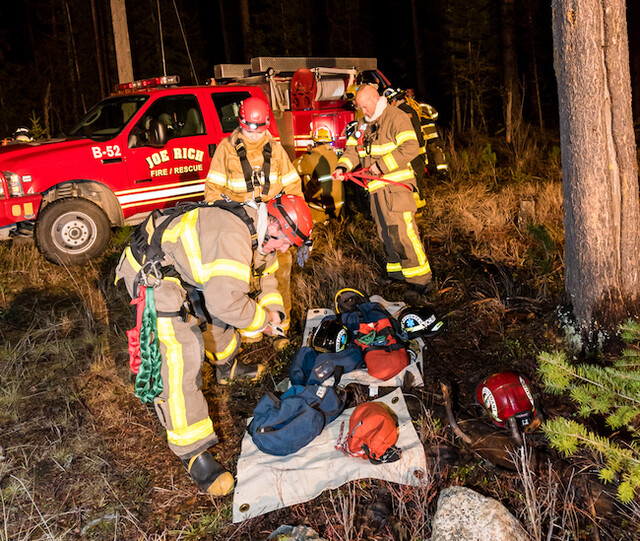 The provincial government has come through with $5 million worth of funding to help mitigate wildfires in British Columbia this summer.

The money will be divided up amongst the province's volunteer and composite fire departments across B.C., to be used for equipment and training through the Province's Community Emergency Preparedness Fund (CEPF).

"Volunteer and composite fire departments are vital public safety partners in B.C.'s local and First Nations communities," said Mike Farnworth, Minister of Public Safety and Solicitor General. "This funding for new equipment and training will support dedicated fire crews at more than 100 of these fire departments as they continue their work to keep communities safe."

The funding, distributed through the Union of BC Municipalities includes $100,000 for the Central Okanagan Regional District. The RDCO fire departments in Ellison, Joe Rich, North Westside and Wilson’s Landing each received $25,000 to assist with purchasing new or replacement equipment and to provide training that will support disaster response and recovery.

Also receiving funding in our region:

"It's great to see so many communities take advantage of this funding," said Jennifer Rice, Parliamentary Secretary for Emergency Preparedness. "It's our hope that these funds will help build resiliency across B.C. by ensuring local governments and First Nations have the tools they need to be ready for all hazards."

The maximum amount of funding per applicant is $25,000 but hundreds of thousands of dollars are going to regional districts for further distribution.

The City of West Kelowna has already begun some mitigation work for the Smith Creek area.