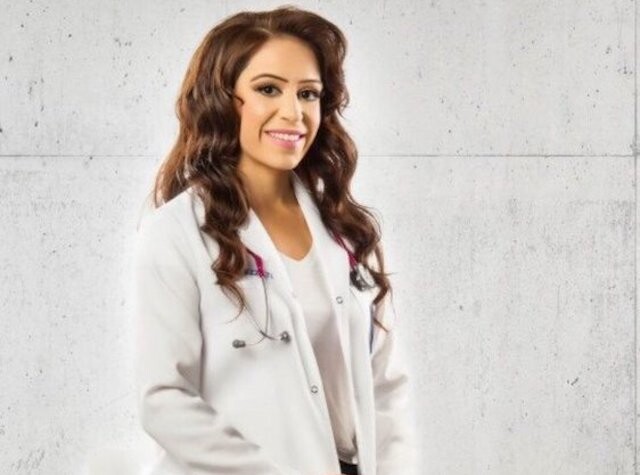 Botox parties at private Vancouver homes have been targeted by the province’s medical regulator as it continues to crack down on unlicensed medical practices involving the popular cosmetic product.

Maria Ezzati, who the College of Physicians and Surgeons of B.C. said is not a registered or licensed health professional, had been ordered in 2017 to stop administering Botox or dermal fillers.

On Feb. 20, after a private investigation, the college and police raided Ezzati with aid of a court order on suspicion she was storing cosmetic medical injectables.

The raid came after investigators attended a “Botox and filler party” at a private residence where video evidence was found of Ezzati allegedly injecting three different individuals and of allegedly taking cash payments for the service.

The college said Ezzati’s alleged conduct is a violation of the 2017 order, adding it would pursue contempt of court proceedings against her.

While the college did not say what had been allegedly found on Ezzati’s premises, it did say botulinum toxin is listed in the federal Drug Schedules Regulation and cannot be sold or administered without a prescription.

Further, it said, hyaluronic acid and lidocaine are the primary medical components of dermal fillers, and also listed in the regulation. Only a licensed pharmacist can sell the products to the public

“Receiving an injection of a prescription drug from an unlicensed practitioner is risky and has the potential for complications, including reaction to agents, infections, or greater harm due to human error,” college registrar and CEO Heidi Oetter said. “There is no assurance that the practitioner is competent or qualified to provide treatment or that the instruments and products being used were provided by a licensed manufacturer.”

The college said it would seek a court order to dispose of the drugs, products and instruments allegedly found during the search, materials it says relate to the practice of medicine.

This isn’t the first action the college has taken against such practices in the past year.

In July 2019, a B.C. Botox- and cosmetic filler-provider known as ‘Dr. Lip job’ was jailed by the B.C. Supreme Court for 60 days for practicing medicine contrary to a court injunction.

The court ordered Rajdeep Kaur Khakh jailed for 30 days, a sentence she had avoided after being given a suspended sentence after having been found guilty of contempt in January. The court added a further 30 days for further actions in February in violation of a court order.

She had been ordered to stop holding herself out as a medical professional.

Kamran Asgari of Ideal Skin Laser and Wellness Inc. in Burnaby had been using the titles “Dr.” and “doctor” and providing Botox procedures despite not being a registered member of the college, according to a B.C. Supreme Court application filed by the college in January 2019. Asgari was ordered to stop.

Two months later, BC Supreme Court granted a permanent injunction to the college against Minoo Iromloo of Lions Bay restraining her from administering the use of Botox and dermal fillers.

The college has repeatedly advised members of the public who have received Botox or dermal filler injections by an unlicensed practitioner to consult with their family physician to review treatments they’ve received to ensure that there are no complications.