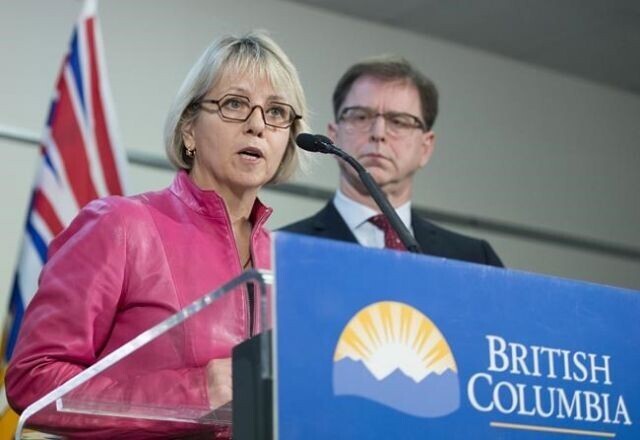 A woman in her 80s with a presumptive case of the novel coronavirus is in critical condition at a Vancouver hospital.

Dr. Bonnie Henry, the provincial health officer, says the woman developed symptoms a couple of days after returning from Hong Kong and India about one week ago.

It is the 13th case of COVID-19 in British Columbia, bringing Canada's total number of infections to 34.

Henry says the woman was part of a group tour in India alongside other Canadians who returned to regions outside B.C. and health officials will contact them for testing and monitoring.

Among the 12 other people in British Columbia who have tested positive for the virus, Henry says four have fully recovered and three no longer have symptoms but remain in isolation.

The remainder are considered to be in stable condition and are also in isolation at home.

"The risk is changing day by day globally and we are continuing to monitor carefully," Henry told a news conference at the legislature.

An elderly woman is in critical condition at Vancouver General Hospital with the coronavirus.

B.C. health officer Dr. Bonnie Henry said Wednesday afternoon the woman, who is the province’s 13th infection, is in her 80s and recently travelled to India and Hong Kong.

The patient is being treated in the intensive care unit at Vancouver General Hospital.