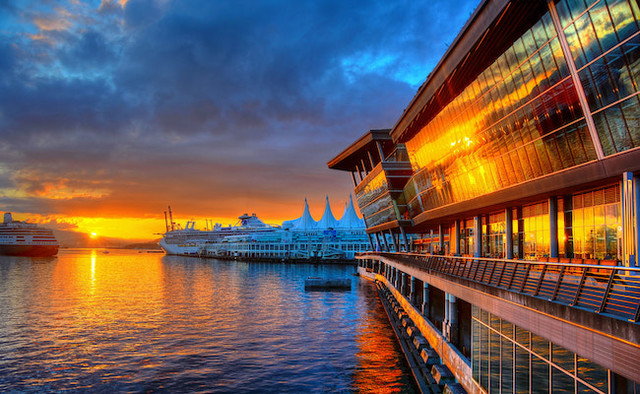 You pour your first cup of coffee and start making your kids’ lunches. Dark.

You rush them off to school. Still dark.

Only by 9 a.m., after many have begun work and school, does the sun start to peek over the horizon.

Welcome to life under permanent Daylight Savings Time, a proposal 93% of 223,273 British Columbians voted in favour for in a summer survey administered by the provincial government.

Now, a growing number of sleep experts are calling on the province to embrace Standard Time instead.

“Our arguments are not in terms of when is the best time to play golf or when do we want to have light. It’s not about personal preference. We’re talking about how light affects our physiology,” said Dr Myriam Juda, a research associate at Simon Fraser University’s Sleep and Circadian Neuroscience Lab.

She says the science is clear: when we don’t get enough morning sun, our sleep cycle — or circadian rhythm — drifts.

“We become more night owls, have trouble falling asleep at 10 p.m. in order to get our eight hours of sleep, and we’re tired the next morning,” she said.

In October, Juda was part of a group of sleep scientists who wrote an open letter to the provincial government asking them to reconsider a move to Daylight Savings Time. In it, they cite 52 studies investigating the consequences of deviating from a sun-driven clock.

B.C. children, they note, would “have to commute to school in the dark for about a third of the school year.”

Over the long-term, interrupted sleep patterns due to Daylight Savings Time has been shown to increase the rates of diabetes, depression, heart disease and some forms of cancer, said Juda.

“These are public health and safety consequences,” she said. “Not to speak of the fatigue — we’re getting up in our physiological night.”