BC bans logging in sensitive border area of Skagit Valley 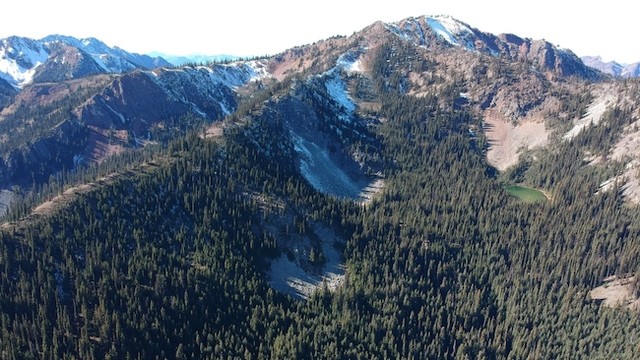 The B.C. government has banned logging in an ecologically sensitive area along the U.S. border after Seattle's mayor and environmental groups called for protection of the watershed.

He says the province's previous Liberal government awarded a timber sale licence for the area in 2015 but that approval has now ended and no future licences will be granted.

B.C.'s forestry industry is in a slump but Donaldson says his government is working to ensure access to new harvest areas and he doesn't expect the protection of the Silverdaisy to immediately affect jobs.

Imperial Metals, owner of the Mount Polley mine, owns copper mineral claims in the Silverdaisy and the Skagit Environmental Endowment Commission says it's working to acquire those rights to ensure preservation of the area.

Seattle Mayor Jenny Durkan wrote to the B.C. government last year urging it to halt logging in the area, which she says provides more than 30 per cent of the fresh water flowing into Puget Sound.