New study indicates BC not prepared for winter storms

Are you ready for winter? 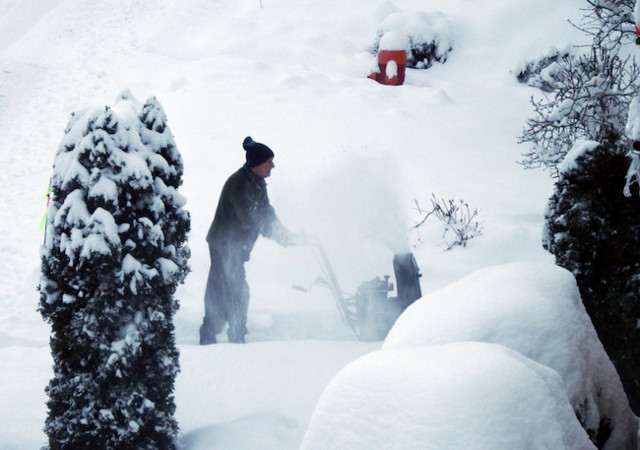 Despite living through one of the most damaging winter storm seasons in 2018, a new BC Hydro report finds many British Columbians remain unprepared for storm-related power outages.

The report looks at the operational challenges faced by BC Hydro due to an increase in the frequency and severity of weather events in our province.

In 2018, British Columbians experienced a record number of power outages as a result of adverse weather causing trees and vegetation to come into contact with power lines and transformers.

Hydro says 30 per cent of outages in the province can be attributed to storm damage.

One storm in December of 2018 – the largest in BC Hydro history –  caused unprecedented damage and left over 750,000 customers without power. Of those, seven per cent remained without heat and lights for more than 72 hours.

The study indicates that despite those numbers, a full 60 per cent of British Columbians have not taken steps to be more prepared for storm-related power outages, and more than half do not have an emergency kit.

With winter right around the corner, you're advised to prepare for storm-related power outages, including  a well-stocked emergency kit with supplies for each member of the household for at least 72 hours. An emergency kit should include basic supplies, such as:

BC Hydro is also reminding British Columbians that if they come across a down or damaged power line, it should be considered live and dangerous and be reported to 911.