'Something has to give' 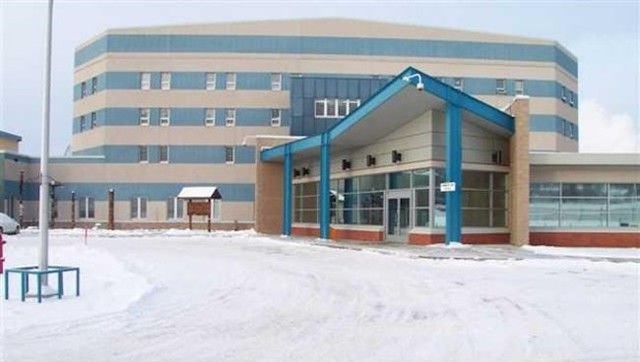 After a weekend incident and lockdown on Sunday at the Prince George Regional Correctional Centre, the BCGEU vice-president of Corrections and Sheriff Services is calling for changes.

"There was a very serious incident," says Dan Purdy.

One inmate suffered minor injuries in the Sunday night event.

"It's something that from time to time, inmates will react to what they don't like," say Purdy. "(Inmates) don't follow direction, and sometimes those things happen and it's unfortunate."

"B.C. Corrections can confirm that a small group of inmates set off internal alarms at Prince George Regional Correctional Centre on Sept. 22, and a brief lockdown followed," an emailed statement read. "Although local fire personnel attended the centre, there was no fire. One inmate sustained minor injuries in the incident, but no staff were injured."

The union has met with Minister of Public Safety Mike Farnworth regarding conditions at the jail.

Purdy said prior to 2002, the officer to inmate ratio was tapped out at one officer to 20 inmates. Any time that went above 20, a second officer would be assigned to the living unit.

"We would like to see that in place again," he said.

He added last year, there was a record number of assaults on correctional officers (124) and that inmate violence is at an all-time high.

Numerous officers suffer from acute stress, PTSD and other conditions due to being overworked.

"Something has to give," he added. "We can't keep working in these conditions."