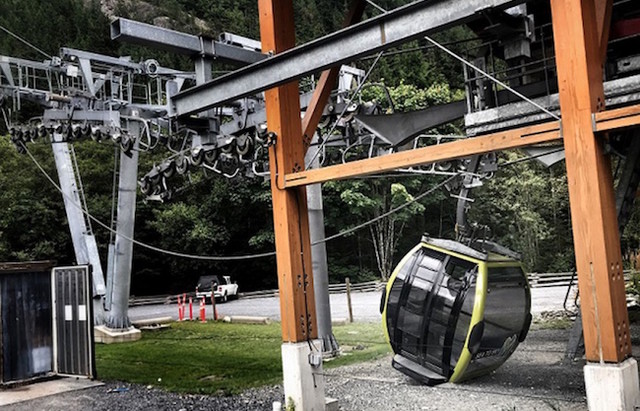 Squamish RCMP are investigating the downed Sea to Sky Gondola as a potentially intentional, criminal act.

"At this time, we believe the cables were cut and there's a deliberate act of vandalism," Insp. Kara Triance said at a press conference Saturday.

"Until such time as a cause has been definitively identified, police are treating this as criminal in nature, and have not ruled out that this is a deliberate act," Const. Ashley MacKay said at the conference. "We recognize the potential of what could have been, and are thankful that no one was injured. We are currently assessing the damage, which will help us identify the cause of the incident."

RCMP ask anyone with information to come forward, especially if they were in the gondola or Stawamus Chief area between 4 a.m. and 9 a.m. on Aug. 10.

"This includes hikers, climbers and campers who may have been in the area of the gondola or the Chief. Please remember that no detail is too small," MacKay said.

Triance would not disclose if video surveillance was available.

The area has been closed, and police say trails in the area may have been used to access the gondola line.

"The entire Sea to Sky Gondola has been affected," Triance said. "There are 31 gondola cars. Approximately half of them are on the ground."

The gondola's general manager Kirby Brown said that between 4 and 5 a.m. Saturday, overnight security workers heard a loud noise, then found the gondola was de-roped — the cable and several cabins were down on the ground, with several cabins at the top still suspended between the top four or five towers. Brown said they expect the cabins are heavily damaged.

"Certainly, early indications are that there was no environmental or maintenance mechanism that could have caused it. It points toward a conclusion that somebody interfered with the lift," he said. 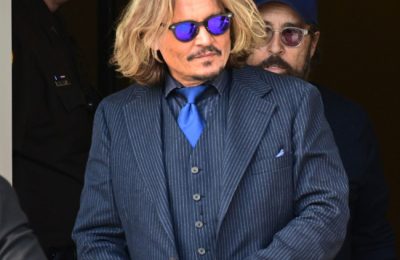