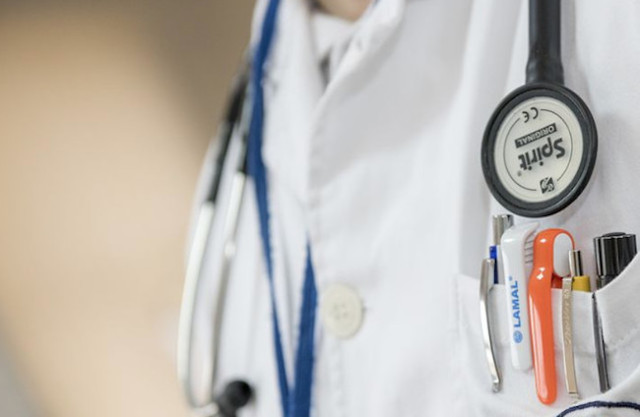 Testing for hepatitis C in B.C. has doubled since 2011, but the World Health Organization is calling on the thousands of people who aren't aware they have it.

Testing has grown from 132,000 in 2011 to almost 270,000 last year. Despite great progress, it is estimated worldwide that 71 million people carry the disease, and 75 per cent of carriers are unaware.

"Last year, we took a ground-breaking step and announced expanded drug coverage for anyone in B.C. with chronic hepatitis C, regardless of severity and pledged our commitment to this action by further adding the drug Vosevi to the coverage," says Health Minister Adrian Dix.

Untreated hepatitis C can lead to cancers and other complications which can result in death, but B.C. residents can access new treatments that cure more than 95 per cent of infections.

In B.C. alone, more than 20,000 people have been treated for hepatitis C and most are now cured.

“Once someone is cured of hepatitis C, not only does it prevent further damage from the virus, it reduces the person’s risk of dying, they feel better and it prevents transmission to other people,” said Dr. Naveed Janjua with the BC Centre for Disease Control. “The virus was only identified 30 years ago, and today we're on a path to eliminate it. The fact that elimination is possible is a testimony to scientific research and discovery.”

The BCCDC wants individuals to get tested if these circumstances apply: