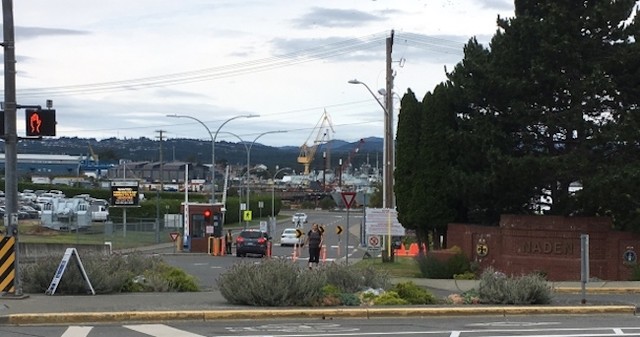 Two people have been injured in an explosion at Canadian Forces Base Esquimalt in suburban Victoria.

Emergency crews rushed to the base about midday, following an accident involving an explosive detonator on board a civilian vessel, CTV News reports.

The vessel had been working in the harbour.

The two injured in the blast are believed to be contractors hired to install three new floating jetties at the dockyard. They are being treated in hospital.

The cause of the explosion is under investigation.