Hiker lucky to be alive 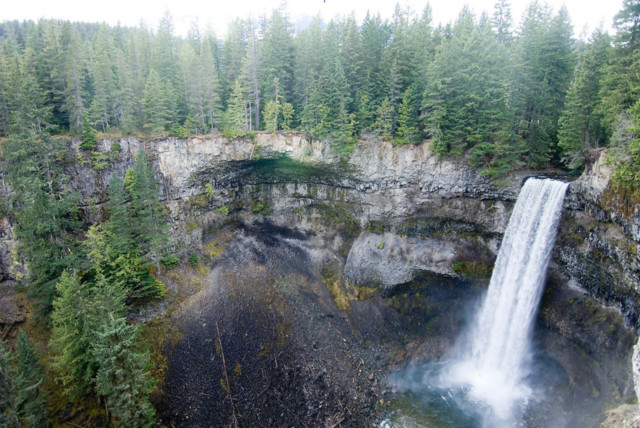 A 21-year-old man from Burnaby was injured after he fell approximately 30 metres while hiking in Brandywine Falls Provincial Park on Saturday, May 18, said Whistler RCMP.

According to a release, the man was hiking near the base of the falls when he began to climb up towards the first observation deck. During the climb, he lost his footing and fell approximately 30 metres, or 100 feet, to the rocks below. Whistler RCMP was called to the scene at approximately 1:40 p.m.

"The male suffered substantial injuries, not believed to be life-threatening, and required (Search and Rescue) helicopter extraction," read the release.

Whistler Search and Rescue (WSAR), Blackcomb Helicopters, BC Ambulance, BC Parks and Whistler RCMP closed the park for approximately two hours on the busy holiday weekend in order for WSAR to safely extricate the injured male and his caregivers, via a long line, to the Brandywine parking lot, where an ambulance was waiting to transport him to hospital.