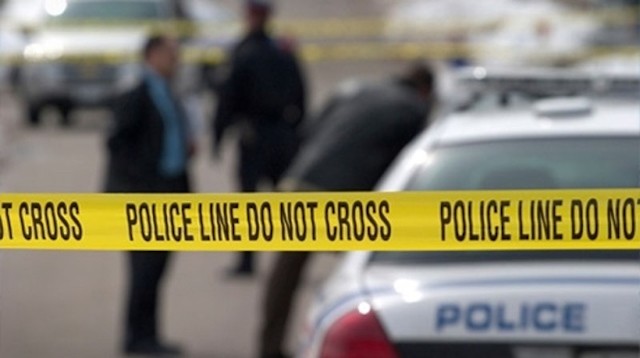 Abbotsford Police are investigating after human remains were discovered on a rural property on Christmas Day.

CTV News reports officers were called to the 29700 block of Maclure Road on Tuesday afternoon, where a man’s body was found near a pond.

The investigation is in its early stages, but it does not appear the death was suspicious.

Forensic experts, major crimes and the BC Coroners Service are investigating. 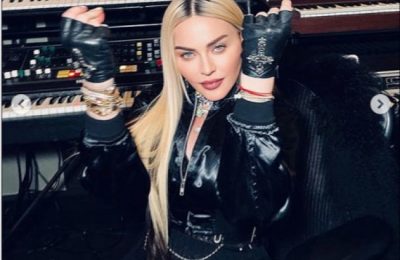