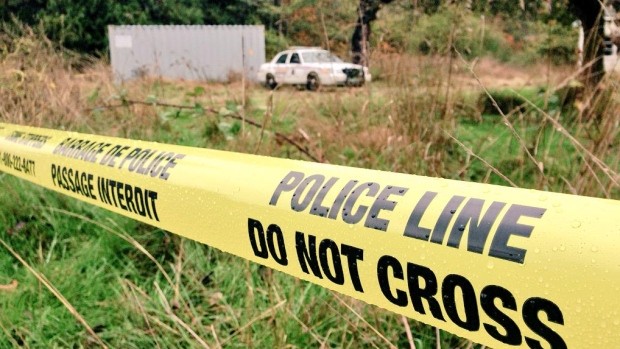 The BC Coroners Service has been called to Salt Spring Island.

CTV Vancouver Island is reporting that the body of a woman in her 30s was found in Fulford Harbour Marina on Saturday.

The coroner did not release any further information and said the investigation was in its beginning stages.

Where the woman's body was found is a heavy traffic area with both the BC Ferries terminal and a popular marina.