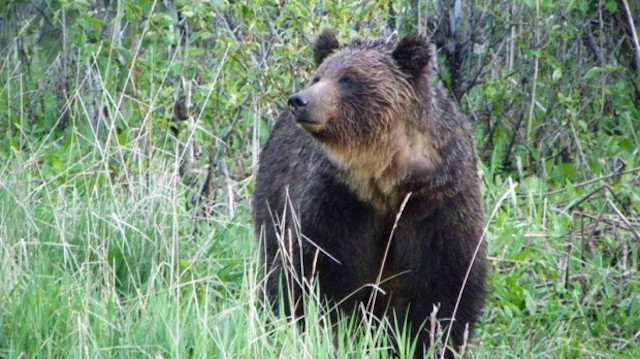 A B.C. man has been issued an $8,000 fine this week after mistakenly killing a grizzly bear while hunting for black bears.

He says evidence suggested that Chalupiak was observing the bear for at least 15 minutes before shooting it and on Thursday he admitted in court he killed the grizzly during a closed season.

The fine will be delivered to the Habitat Conservation Trust Fund, and Chalupiak was also handed 12-month probation and a ban on hunting in B.C. until he takes a hunting education program.