BC hunters up in arms 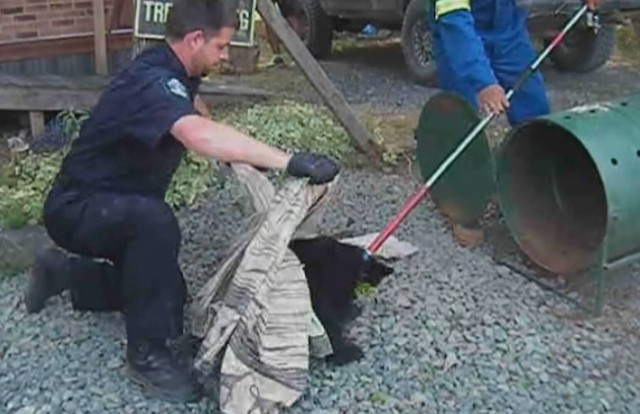 Former BC conservation officer Bryce Casavant is calling for hiring diversity as the service looks to hire.

Best known as the officer who was suspended after refusing to shoot two bear cubs in 2015, Casavant has uncovered information that shows 75 out of 106 uniformed conservation officers also had a hunting record and that 48 purchased hunting licences last year.

Casavant says he's taking a lot of heat from hunters because of his position. But he say his stance shouldn't be construed as anti-hunting.

"I support resident sustenance hunting and First Nations hunting for ceremonial and cultural purposes," he said.

Casavant got the revealing stats through the Freedom of Information and Protection of Privacy Act, and says the government has a duty to assist the public with FOI requests.

“In this case, after attempting to understand how many conservation officers were also licensed hunters in B.C., multiple members of the public, including myself, were inappropriately told that no such records existed," he said.

Casavant believes with a new hiring push coming this year, it is vital that standards are reviewed.

He points to a recent recruitment poster which showed a picture of a grizzly bear cub being held by a conservation officer with the caption: “Want to tranquilize a grizzly bear? Have you ever wanted to be up close and personal with a live grizzly and get paid for doing it? Well, now’s your chance. You could be the next BC Conservation Officer…”

Casavant says the poster was later pulled by the B.C. government.

"Instead of primarily recruiting hunters for wildlife policing, we need to first directly recruit those who want to be good police officers and then provide them training specific to wildlife enforcement work. This is about making sure we have good cops and an honest wildlife policing service that places integrity and the public trust in the highest regard.”