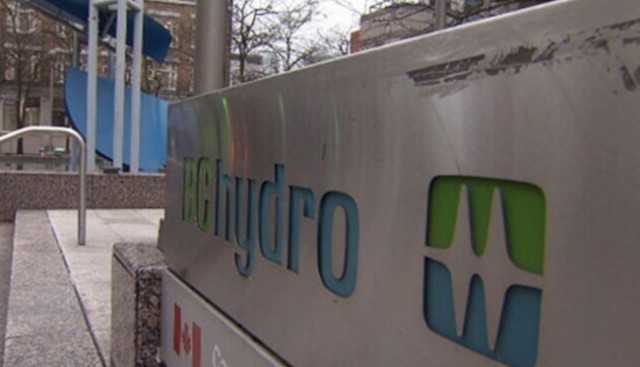 The NDP government is freezing BC Hydro rates, putting an end to years of escalating electricity costs in the province.

Minister of Energy, Mines and Petroleum Resources Michelle Mungall says that in 2016, BC Hydro applied to the BC Utilities Commission for three years of increases, with a 3% increase planned next year, but will be pulling back its request.

"After years of escalating electricity costs, British Columbians deserve a break on their bills," said Mungall. "From the moment we took office, we've taken action to make life more affordable. As part of that, we're going to make sure that BC Hydro is working for the benefit of all British Columbians and that its rates reflect that commitment."

The rate freeze will provide government the time to undertake a comprehensive review of BC Hydro. That review will identify changes and cost savings to keep rates low while ensuring BC Hydro has the resources it needs to continue to provide clean, safe and reliable electricity. Details of the scope and process for the review will be developed once government has made a final decision on Site C.

After completing a comprehensive review of BC Hydro, any cost and revenue adjustments identified will be reflected in rates starting in April 2019. 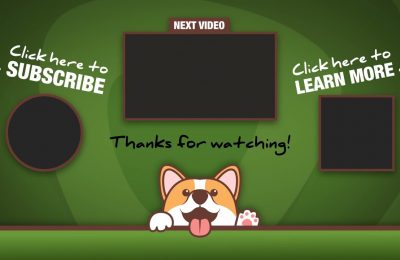