city ‹ ›
Kelowna's Homepage ●●●●
Thursday, May 26
It's garage sale season in Kelowna!
ObitsAutoMallEventsCamsTango
BC 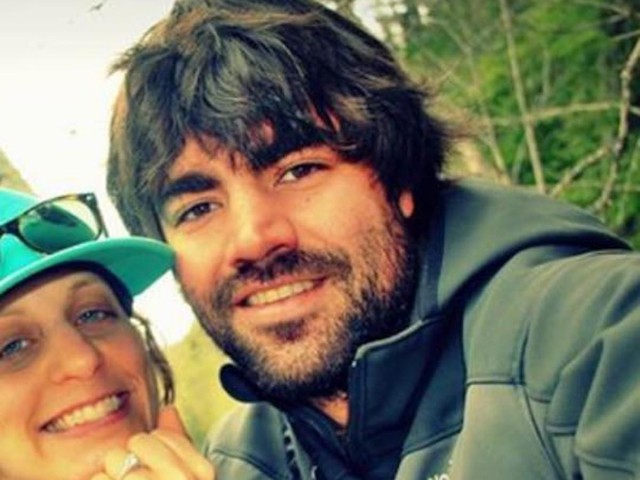 The Nakusp RCMP have confirmed that a body pulled from Upper Arrow Lake on Tuesday was that of Jared Szabo.

Szabo was reporting missing on Aug. 3, with his truck being found days later submerged in Fish River, near Beaton. Police said his truck had gone over an embankment.

“The recovery was completed by the Nakusp RCMP with the assistance of search and rescue technicians,” Moskaluk said.

The RCMP and B.C. Coroners Service continue to investigate.