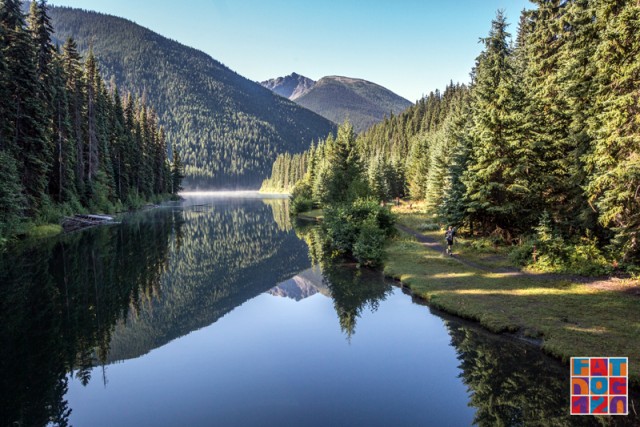 Search and Rescue crews have responded to two separate reports of competitors in distress in the Fat Dog 120 ultramarathon in the past 24 hours.

The 120-mile, or just under 200-kilometre, race started in Cathedral Park near Keremeos Friday and ends in Manning Park on Sunday.

In the early hours of Saturday morning, Princeton Ground Search and Rescue was called to the Ashnola River area to find a runner who had become lost.

“He had a GPS tracker with him, so that notified them that he was off course,” said Randy Rorvik, manager with Princeton GSAR. “He was stuck on a forest service road.”

Crews found the lost racer, who was especially relieved to see his rescuers after they told him about the cougar they had spotted on their way to him.

“He'd run out of water,” Rorvik said. “He decided to hunker down until nightfall, and then he was going to start making his way down.”

Around noon Saturday, Princeton GSAR received another call, regarding a different runner who was in medical distress.

Princeton GSAR called in the help of the BC Air Rescue helicopter and the Vernon Search and Rescue winch team.

“If the guy's really bad, they can pluck him and take him right to the hospital,” said Rorvik.

Fortunately, the injured person's condition improved and race organizers called the search crews off before they arrived.