Shut down the backcountry? 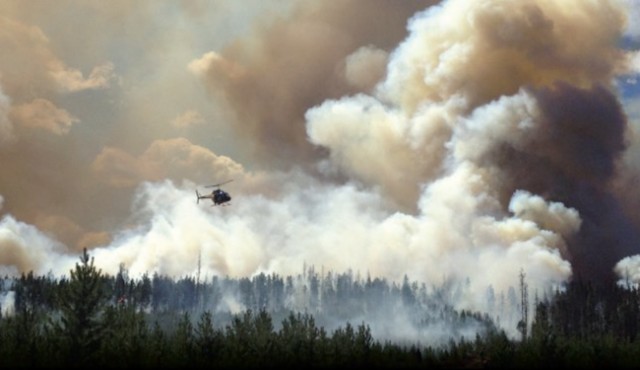 The province is considering closing access to a vast section of B.C. backcountry because of the wildfire risk.

Restrictions on access to all Crown land in the Cariboo fire centre would go into effect at noon on Friday as the province continues to battle what Premier John Horgan has said is the worst fire season since the 1950s.

There were 150 fires burning in the province on Wednesday.

A final decision will be made Friday morning and will depend on wind conditions.

A restriction order would mean people cannot remain in or enter the area without the prior written authorization.

Exceptions include people who are travelling to or from their principal residence, a person acting in an official capacity or those who support efforts to fight wildfires.

The area is a popular destination for hikers and campers.

Tourism officials have begun assessing the impact of the devastating wildfires on the travel sector.

Maya Lange of Destination BC, the province's tourism planning and marketing corporation, said Wednesday businesses outside the fire zones have complained of cancellations.

But the number of tourists coming into the province week-to-week has remained on track. That may mean visitors are changing their travel plans within the province rather than cancelling their trips entirely, Lange said.