Big Brother on the farm 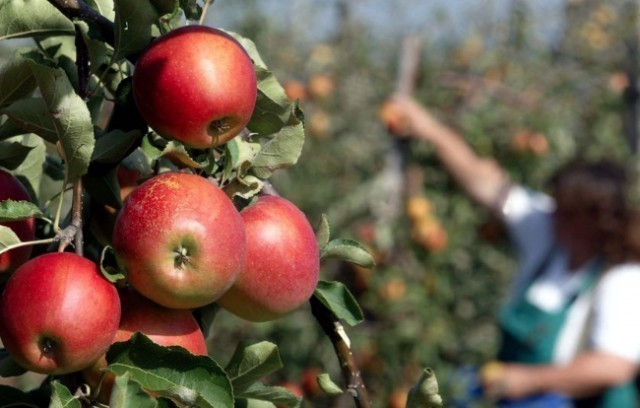 Advocates are concerned about technology that tracks the work of temporary foreign workers in B.C.

Farms in Canada bring in more than 20,000 temporary workers from Central America each year, and some use wearable GPS monitors that track their productivity.

Raul Gatica, with the Migrant Workers Dignity Association, says the monitors, which force workers to sign in and out and track how much is harvested in a given day, violate workers' right to privacy.

Farms hire the workers directly, so if they object, they could be forced to leave the country.

A spokesperson for the growers says the technology is simply used to help farms' productivity.

“It’s all computer controlled and this is just another information gathering tool,” said Linda Delli Santi of the BC Greenhouse Growers Association.

Through Canada’s Seasonal Agricultural Workers Program, most workers stay in Canada for about eight months at a time.