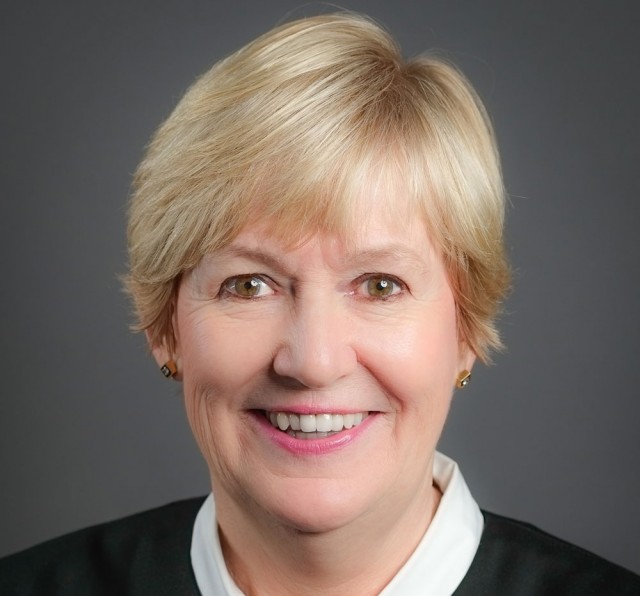 If Christy Clark is able to form another government, she'll have to do so minus four key cabinet ministers who went down to defeat Tuesday night.

Two other members of cabinet, Bill Bennett, Energy and Mines Minister, and Health Minister Terry Lake, chose not to run for re-eletion.

That works out to more than a quarter of the 22 sitting cabinet ministers who will need to be replaced, from a smaller pool of candidates which has shrunk from 48 at the dissolution of the legislature to 43 as of election night.

That number could change as recounts are conducted in a handful of tight races. Absentee ballots will be counted and added to the totals between May 22 and 24.

While at least six new faces will enter cabinet, nearly one-third of the new legislature will be made up of rookie MLA's.

These new MLA's were elected after 16 former members of the legislature chose not to run again, while 11 were defeated.

According to the Canadian Taxpayers Federation, those 27 MLA's will cost taxpayers an estimated $13.3 million in pension payouts to age 80.

MLAs are eligible for pensions after six years of service. Pensions increase by the rate of inflation every year, and can be collected at age 65. Taxpayers put in roughly $4 for every $1 a politician pays into their pension account.

“It’s time to end these rich pension schemes,” said Scott Hennig, CTF Vice President, Communications. “Most Canadians are lucky if their employer matches a dollar-for-dollar RRSP. There’s no justification for taxpayers to put in $4 for every $1 an MLA chips in.”

Jenny Kwan, an NDP MLA for 19-years, will receive the largest payout. She is scheduled to receive an initial yearly pension payment of $75,820, with a total of $1.3 million to age 80.