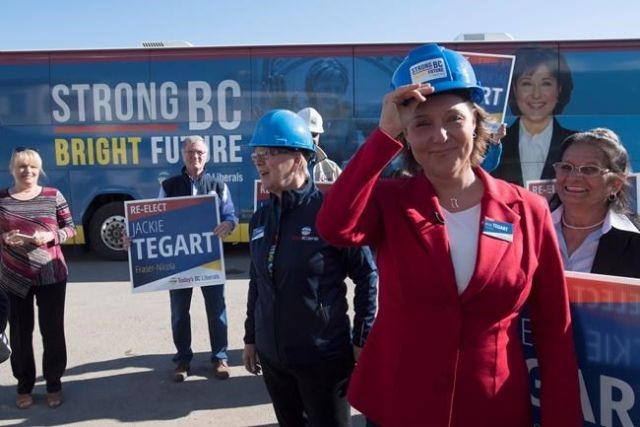 Her government had challenged the company's claim for a refund in court because TD filed its paperwork a day late.

The Court of Appeal ruled last month that B.C. must reconsider the bank's request for a time extension to claim the refund.

Clark says the program has created more revenue than it has cost and it's aimed at luring companies to set up head offices in B.C.

She says the Finance Ministry deemed TD was eligible.

The NDP says in a statement that residents deserve answers about a program that allows unnamed corporations to receive an unknown amount of taxpayer money with no discernible benefits for B.C.

The program came under scrutiny this week after a story was published by the New York Times saying it created fewer than 300 jobs while giving $140 million in refunds since 2008.