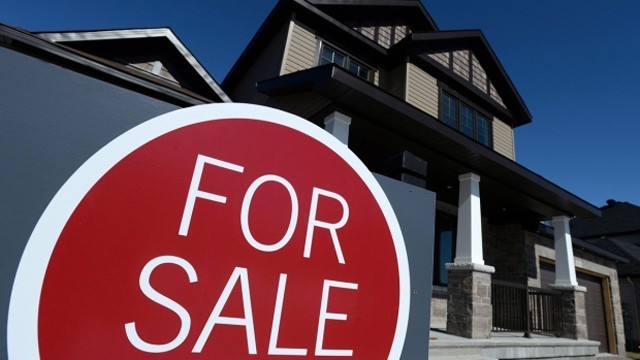 The Real Estate Board of Greater Vancouver says the number of home sales slid last month by nearly 26 per cent year-over-year, while prices continued to climb.

Residential property sales in Metro Vancouver totalled 3,553 last month, a 25.7 per cent decline compared to a year ago.

Vancouver's real estate market remains the most expensive in Canada, though Toronto is catching up, with prices rising at rates that have alarmed governments at various levels.

Last August, the B.C. government implemented a 15 per cent tax on foreigners purchasing properties in Metro Vancouver in a bid to cool down the city's housing market.

For the first four months of the year, Multiple Listing Service data in Metro Vancouver show that condominium and townhome sales now make up a larger percentage of all residential transactions, accounting for 68.5 per cent, on average. That's up 10 per cent from 58.2 per cent over the same period last year.

The total number of properties listed for sale on the MLS in Metro Vancouver increased 3.5 per cent in April compared to a year ago, the board said.