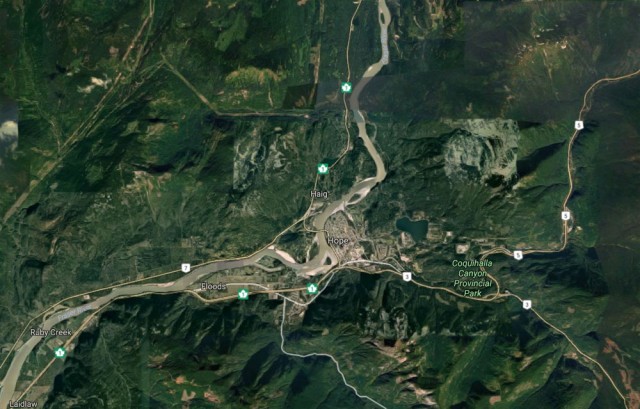 The RCMP's Integrated Homicide Investigation Team has taken over the case of a Fraser Valley murder.

Police were called to a report of a deceased man on a rural forest service road north of Hope.

Based on evidence at the scene, the investigation was deemed a homicide.

The victim has been identified as 20-year-old Michael Walter Bonin, of Prince George.

Police say the evidence indicates the homicide appears to have been targeted. Investigators are still trying to determine if the location where Bonin's body was found is where the murder occurred.

"As the investigation is in its early stages, there remains many unanswered questions," said Cpl. Meghan Foster.

"Anyone with information about Mr. Bonin's homicide is asked to contact police."