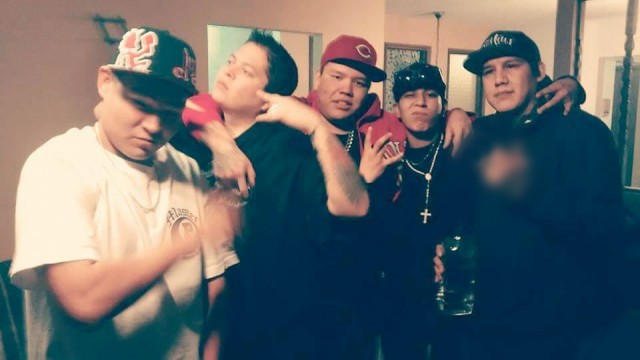 Jonathan Sellars, 30, and Devon Stewart, 26, were found dead inside the home just before 9 p.m.

The investigation is ongoing, and no further information on how the men died is available.

Police on scene at the Mackenzie Avenue home said they believe the deaths are suspicious but did not believe the public was at risk.

The North District Major Crime Unit is conducting the investigation.

Many people have posted condolences on Facebook for the two men.