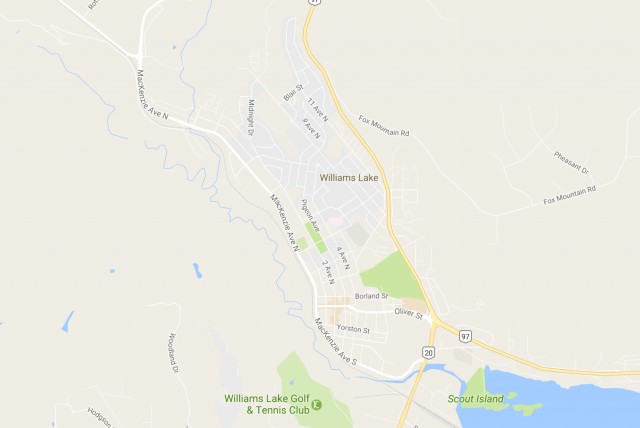 Police are investigating the “suspicious” discovery of two bodies in a Williams Lake home Tuesday night.

While police are in the early stages of their investigation, they believe the deaths are suspicious, but do not believe the public is at risk.

The North District Major Crime Unit is currently on scene.

They've closed off an area near the home to all traffic while the investigation is ongoing. 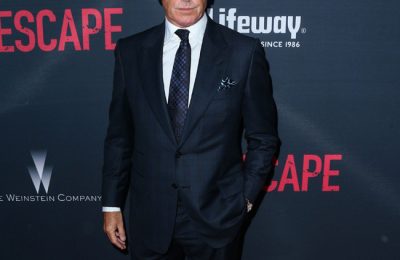