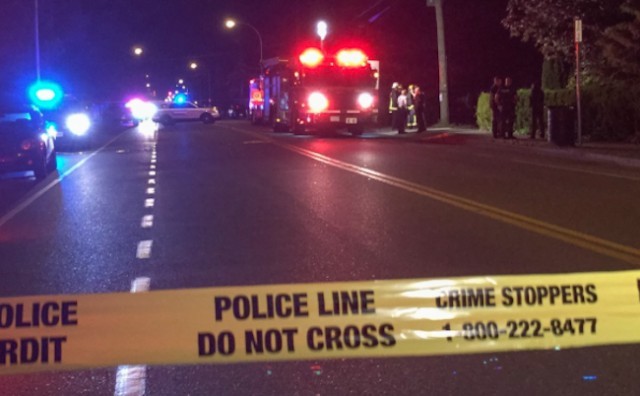 A Surrey man who was sleeping in his camper van was found dead Saturday morning after the van went up in flames.

The Surrey Fire Department responded to the burning van on the 10500 block of Scott Road, extinguishing the blaze, just before 7 a.m.

Inside, they found the body of the 55-year-old man.

Investigators have determined the fire was caused by a short in the van's modified electrical system, and was accidental in nature.

The matter has been turned over to the BC Coroners Service.