Give addicts their drugs 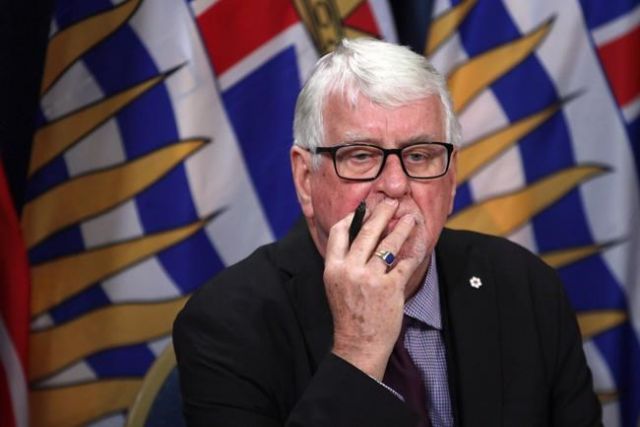 Prescribing medicinal heroin to prevent overdose deaths might appear to clash with common sense, but the provincial health officer in B.C. is backing the idea because he says European-style drug treatment programs work.

The arrival of the powerful opioid fentanyl drove B.C.'s death toll to a new peak last year of 914 overdose deaths, almost 80 per cent higher than the 510 deaths recorded by the provincial coroner in 2015.

Dr. Perry Kendall said he wants support from colleagues in health care and law enforcement to push the province to create treatment programs that prescribe a pharmaceutical-grade version of heroin, called diacetylmorphine.

"It may be counterintuitive for people, but they have been shown to improve functioning, improve physical health, improve mental health," said Kendall. "They certainly get people out of illegal drug markets and many of those people have gone on to have relatively stable lives."

Vancouver's Crosstown Clinic in the Downtown Eastside is the only clinic in North America that provides supervised medicinal heroin.

Dr. Michael Krausz, the University of British Columbia's Providence health care leadership chair of addiction research, said people are dying while next steps are debated rather than using the successful blueprint from Europe.

"Every day, we are losing more young people."

Krausz helped start drug treatment projects in Europe, and much of his work was done in Switzerland when it was gripped by a heroin overdose crisis similar to B.C.'s.

B.C. Health Minister Terry Lake said if he gets evidence to support the plan, he will follow through.