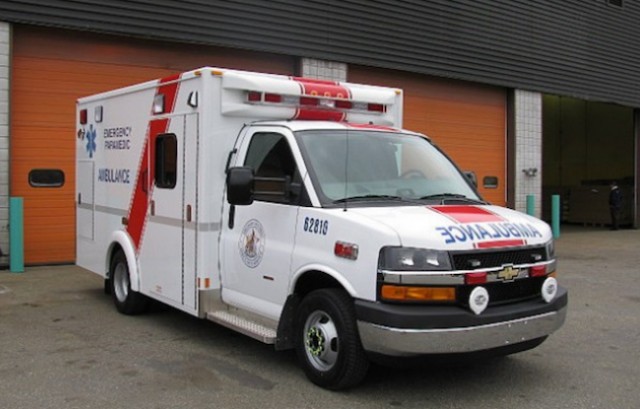 An official with BC Emergency Health Services says response times for ambulances are affected by many factors, making it is difficult to single out what impact the overdose crisis is having on the system.

The president of the Ambulance Paramedics of B.C. said this week that a couple recently injured in a car crash in Surrey had to wait 3 1/2 hours for an ambulance.

Bronwyn Barter says she's not shocked to hear about the delays and the $5 million in funding announced by the province to help paramedics and dispatchers better respond to the fentanyl crisis won't make much of a difference.

Lupini says that in Vancouver, 911 response times are about 17 seconds slower in 2016 than in the last fiscal year.

In Surrey, the times have improved by 42 seconds and the city was one of the areas where three new ambulances were added earlier this year.