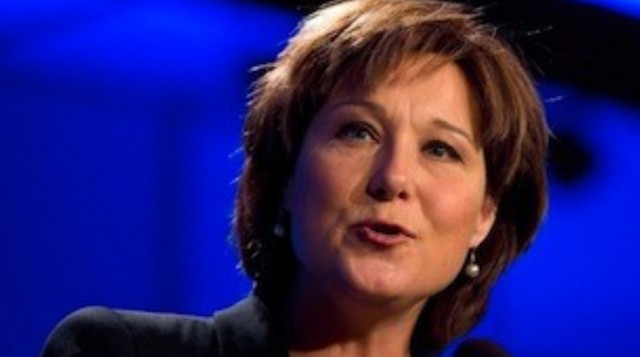 BC Liberals kicked off their final convention before the 2017 election in Vancouver on Friday.

The convention began with the party’s traditional Free Enterprise Friday programming, where the BC Liberals showcase a variety of viewpoints represented by several of its 2017 candidates.

There are 1,300 delegates and more than 60 candidates at the event hosted by Vancouver-Point Grey candidate James Lombardi and Karen Wang of Burnaby-Deer Lake.

Puneet Sandhar, co-chair of the convention, says the BC Liberals know they have a challenging campaign ahead.

“We’re taking nothing for granted,” he said. “Convention 2016 will show that our party has room for everyone who understands that a strong economy and good paying jobs are the best way to support the people we love and pay for the services British Columbians rely on.”

The convention will conclude Sunday with an address from Premier Christy Clark, in which she is expected to lay out the party’s message to British Columbians for the 2017 campaign.

Party president Sharon White says at 186 days out, the Liberals are better prepared to fight than ever before.

“With over 60 candidates nominated and three-quarters of our nomination meetings called, 150 campaign managers trained, and 21 platform roundtables held throughout the province, we have laid a strong foundation to ask British Columbians for another mandate.”