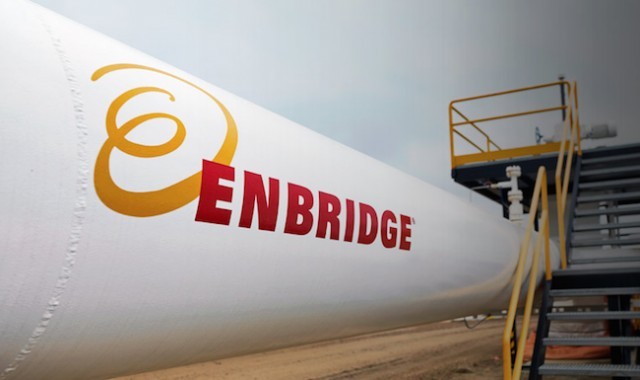 Public opinion on two controversial pipeline projects remains largely unchanged over the past year, according to a recent poll.

The Insights West poll found 50 per cent of British Columbians oppose Enbridge's Northern Gateway pipeline, while 35 per cent support it.

Similar surveys conducted by Insights West in July 2015 and January 2016 found opposition to the project has remained at, or near, 50 per cent for 13 months.

Opposition to the project was highest in January 2013, at 61 per cent.

Forty-six per cent of British Columbians oppose the twinning of the existing pipeline through the Fraser Valley, while 40 per cent support the project.

“Gender and age continue to be the main drivers for opposition,” said Mario Canseco, vice president of public affairs with Insights West.

Women, at 51 per cent, and those aged 18 to 34, at 56 per cent, were more likely to oppose the Northern Gateway project, and similar results proved true for the Trans Mountain project.

While the Northern Gateway project was approved by the National Energy Board in 2014, the Federal Court of Appeal overturned the approval in June of 2016, as the board did not adequately consult with aboriginals before approving the project.

The Trans Mountain pipeline was approved by the National Energy Board in May 2016. The federal government has until mid-December to approve the project.

The Insights West survey polled 827 British Columbians from Aug. 19 to 23. The margin of error for the poll is +/- 3.5 percentage points.