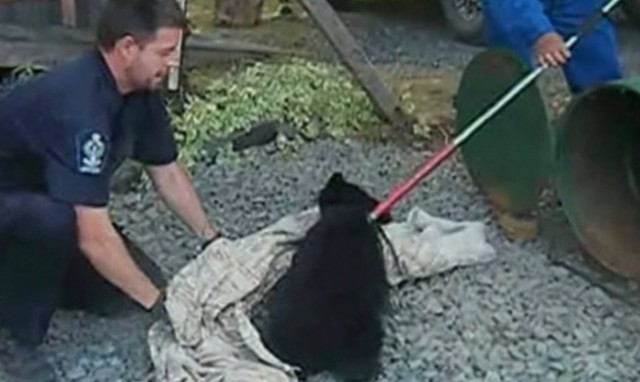 An ex-conservation officer who was suspended after refusing to kill two bear cubs will run for the NDP in next year's provincial election.

Bryce Casavant will run in the Vancouver Island riding of Comox/Courtenay.

He made headlines around the world when he was suspended for refusing to kill two cubs last year. He instead tranquilized them and handed them over to the wildfire centre.

He's now with the Ministry of Forests, Lands and Natural Resource Operations as a natural resource officer.