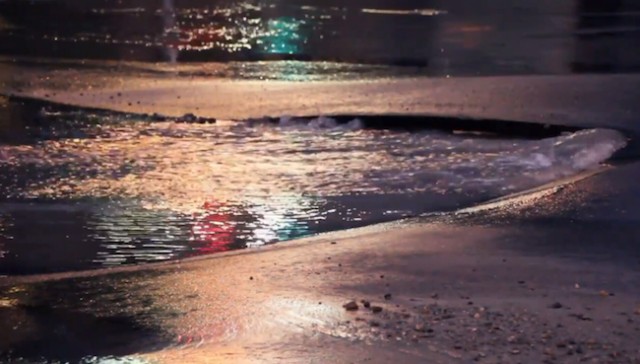 A giant sinkhole opened up at a busy Lower Mainland intersection.

Some said that when the flooding was at its worst, cars in a nearby parkade were floating.

"They've got the pipe in the back of the truck and they'll be analyzing it to determine what happened," he said.

"There are settlement issues and aging infrastructure across the Lower Mainland well across Canada. We certainly need to examine how we continue to upgrade our infrastructure as best we can."