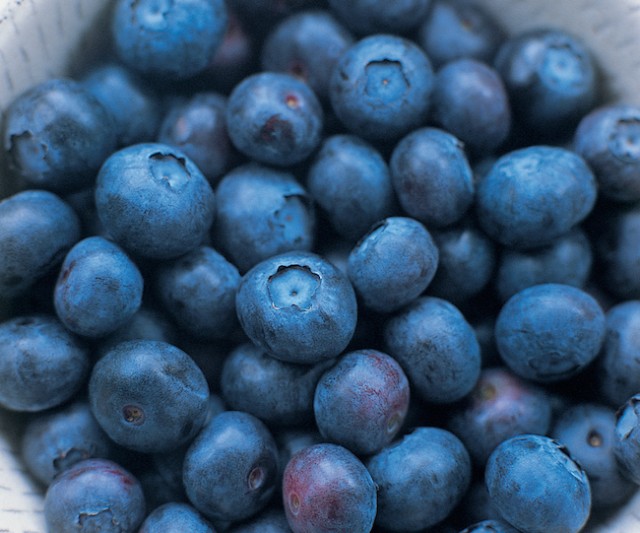 British Columbia’s fresh blueberries are known as small wonders and now they are being welcomed in a big market.

This is the first full season B.C. blueberries are being shipped to China. Agriculture Minister Norm Letnick visited Blueridge Produce in Langley today as workers are busy packaging fresh blueberries for the journey to China.

Last summer, a small amount of fresh blueberries were sent to the country to ensure that the packing-and-shipping process met all the requirements in the agreement between the governments of Canada and China. The test run was a success.

Now British Columbia will increase the amount of fresh blueberry shipments to China this season and B.C. blueberry growers could be looking at the potential of up to $65 million in exports a year, once the agreement is fully implemented.

British Columbia is one of the largest highbush blueberry-growing regions in the world, producing about 96 per cent of the Canadian production of cultivated blueberries. In 2015, B.C. farmers harvested about 70,000 tonnes of blueberries, an increase of seven per cent. Exports of B.C.’s blueberries accounted for $218 million, up more than 29 per cent from 2014.

The British Columbia government is focused on increasing agrifoods exports to other countries and building the overall B.C. agrifoods sector to a $15-billion-a-year industry by 2020. Building markets is one of the key priorities in the BC Agrifood and Seafood Strategic Growth Plan. The effort is being supported by a network of 13 international trade offices, B.C. trade missions and the development of direct-cargo flights out of YVR.

“The B.C. blueberry industry is excited about expanding international markets and especially this new opportunity to provide our healthy, sweet and quality fresh B.C. blueberries to China. 2016 will be the first full season of shipments to Mainland China and our registered growers and suppliers have been working hard to ensure the highest standards. British Columbia is one of the few regions able to ship fresh blueberries to China and today our growers celebrate access to this valued Asian market,” said Debbie Etsell, BC Blueberry Council.