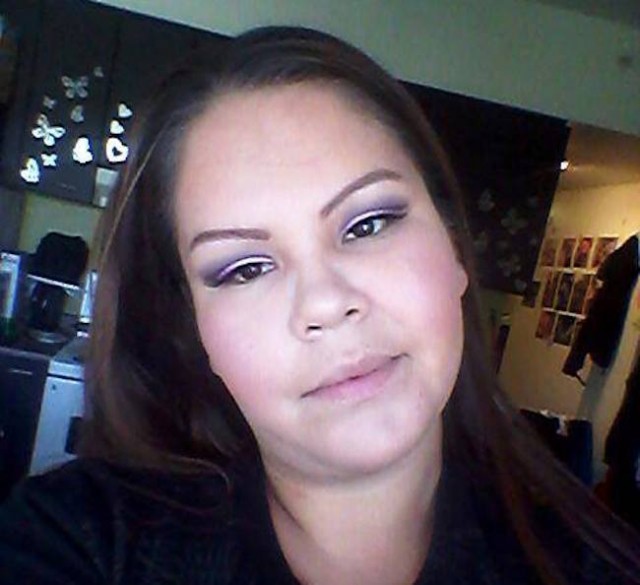 The suspect in Vancouver's 14th homicide, Sadie Taniskishayinew, has a violent criminal record.

Both of these trials are ongoing, and Taniskishayinew had been in court facing these charges on Nov. 2.

Vancouver police have laid charges in the Nov. 6 murder near Pacific Central Station.

Sadie Taniskishayinew, 23, has been charged with second degree murder, and will remain in custody until her next court appearance on Nov. 10.

Police believe the 32-year-old victim was involved in a dispute with several individuals at a nearby rooming house. When he left the building, Taniskishayinew followed him and attacked him in the street.

Police responded to the area at 3:30 a.m. and found the victim lying unconscious on the ground, covered in blood.

Police say the victim and accused did not previously know each other and the attack was unprovoked.

The victim's name will not be released until his identity is confirmed and his family has been notified.