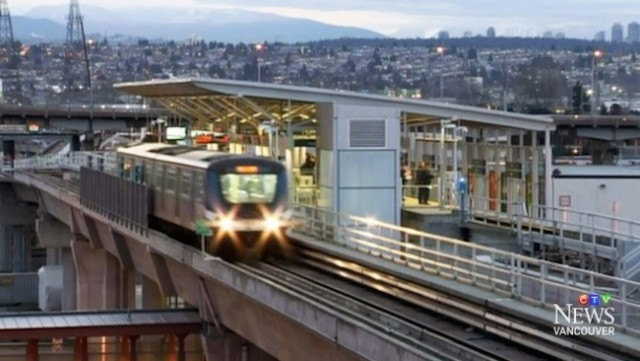 The results of a vote to determine if the sales tax should be raised to fund major transportation upgrades in Metro Vancouver are expected to be released later today.

Residents used a mail-in ballot between mid-March and late May to support or reject a half-per-cent tax hike.

The tax would be used to generate $7.5 billion over a decade to pay for more buses, roads, an extended subway line and a new bridge.

Proponents argue that transit upgrades are needed to accommodate one million new residents expected to move to the Vancouver area over the next 30 years.

But opponents say priority projects would get built through other means and that TransLink, the transit authority, should not be trusted with more money.